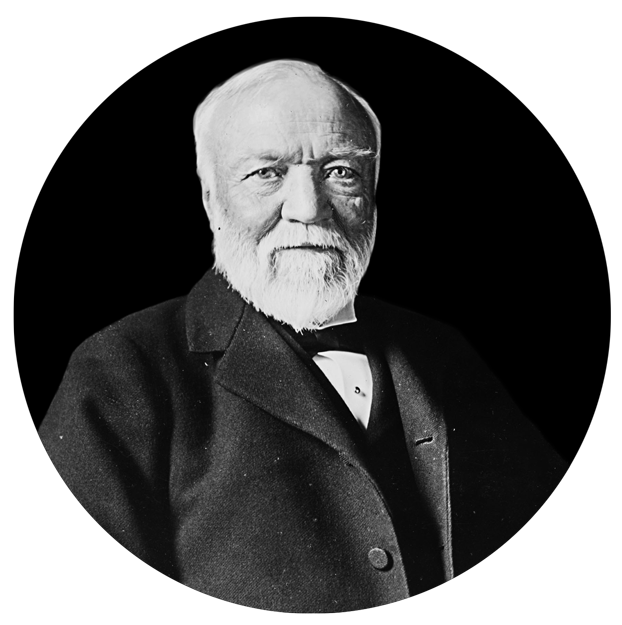 One of America’s foremost industrialists and philanthropists, Andrew Carnegie plied his ambition and unquenchable thirst for knowledge to attain success as few men have. During the 1870s and 1880s, he built an empire in the steel industry. With his fortune he began several philanthropic initiatives, one of the largest and most noble being the funding and establishment of public libraries.

Between 1886 and 1919, Carnegie funded 2,509 public libraries throughout the United States and Great Britain. For this extraordinary effort he has often been called the patron saint of libraries. Carnegie gave more than $40 million to fund new public libraries in America. Communities pledging to contribute an annual maintenance fee of at least 10 percent of the initial building cost could then be candidates for having their very own public libraries built free of charge. In 1911, the Wichita City Council agreed to appropriate $7,500 annually for operations and accept Carnegie’s offer to fund the building’s estimated $75,000 cost. 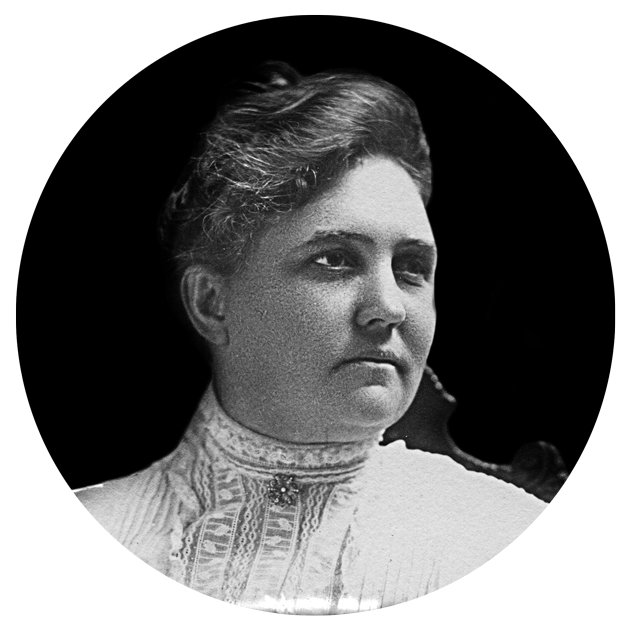 In 1872, at the age of 14, Louise Caldwell relocated from New York to Wichita with her family. Throughout her life, Mrs. Murdock displayed a deep appreciation for art and education, which she used toward the betterment of her community. Louise Caldwell married Roland Pierpont Murdock, a business manager and one of the proprietors of The Wichita Eagle newspaper. Mrs. Murdock educated herself in the arts and was a major cultural contributor to her city. In 1908, after the death of her husband, Mrs. Murdock traveled to New York to attend the New York School of Fine Arts to study interior decoration. Upon returning to Wichita, she started her own interior design business, hiring the young Miss Elizabeth Stubblefield (later Mrs. Rafael Navas) as her assistant.

Word spread about Mrs. Murdock’s talent and business savvy as important commissions came her way. The most prestigious undertaking of her career was planning the interior of the new Wichita Carnegie Library. She designed and coordinated every artistic and aesthetic detail of the Library. Tragically, Mrs. Murdock passed away three weeks before the Library’s opening on April 23, 1915, after a long bout with cancer. A few days prior to her death, she penned her own will, providing for her heirs and directing the remainder of her estate to be used to establish a collection of art for the people of Wichita. She entrusted her friend and associate, Elizabeth Stubblefield Navas, with the task of acquiring and assembling the collection of American art – a gift to the city that would be dedicated to the memory of her late husband. The collection is housed at the Wichita Art Museum and is widely considered to be one of the most important collections of 20th century American art. 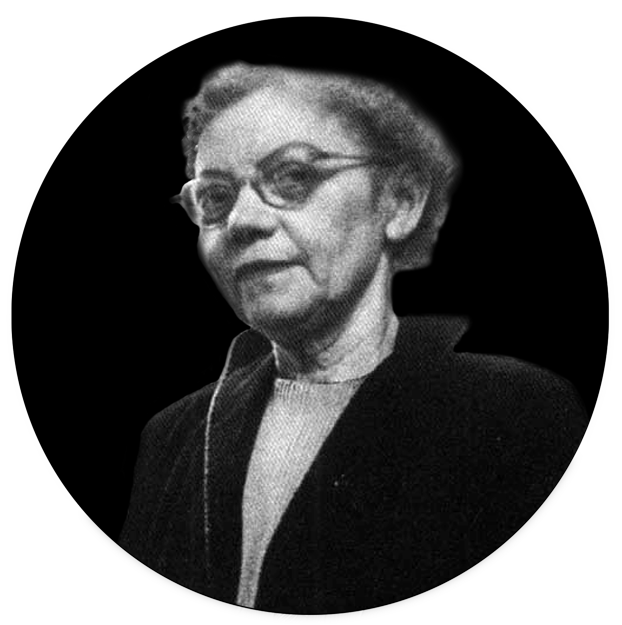 Elizabeth Stubblefield Navas was a business associate and good friend of Louise Caldwell Murdock. Not only did she assist Mrs. Murdock in the interior design and decoration of the Wichita Carnegie Library, she also contributed her own art to the project. She designed a series of Kansas inspired stained glass windows, each featuring a large, central sunflower surrounded by a blue field sky. The artisan commissioned to create the windows questioned the deep blue color selection. Mrs. Stubblefield Navas' reply: “Come to Kansas and see our skies.”

After Mrs. Murdock passed away in 1915, Mrs. Stubblefield Navas continued to assist her friend. She was entrusted to carry out Mrs. Murdock’s directive to use funds from the Murdock estate to acquire and assemble a collection of American art that would be gifted to the City of Wichita. From 1939 to 1962, Mrs. Stubblefield Navas negotiated the purchase of 167 paintings and sculptures for the Roland P. Murdock Collection. This led to the establishment of the Wichita Art Museum, constructed in 1935 in order to provide a suitable home for the collection.